UNDER THE LIGHT OF THE SEA / SOTA LA LLUM DEL MAR

Under the light of the sea / Sota la llum de mar is a photographic essay that aims to dignify each and every one of the victims of Francoism in the Spain of civil war and postwar. The project is based on the story of my grandfather’s little brother, Tomás Pons Albesa, who was shot at the Camp de la Bota, in Barcelona, in 1941, at the age of 31. From an investigation that has led me to travel at one time to the places where the last moments of Tomás’s life passed and to trace his presence in documentation of the time, I build a new story reminiscent of a past that is present through of the landscape but also of its lights and shadows.

The series consists of 42 images and biographical images and the time in which Tomás lived.

Write for this work:

Cynhtia Young
Curator of the Robert Capa Archive at the International Center of Photography, New York 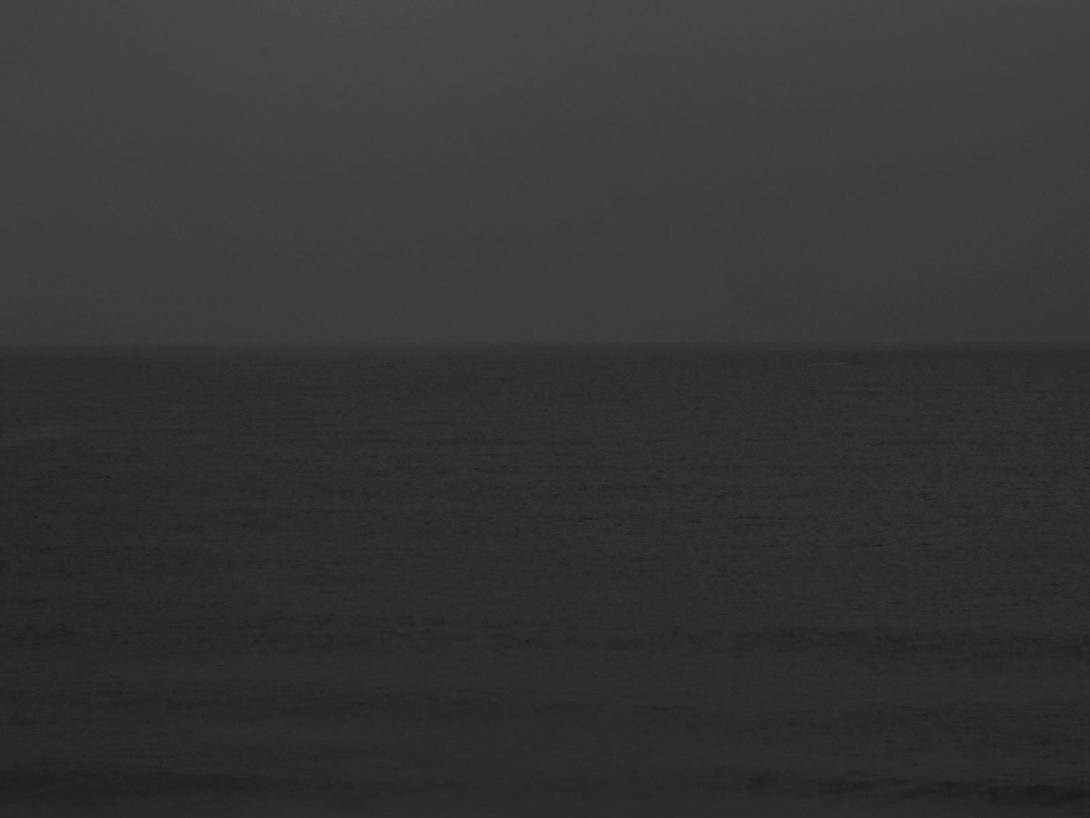 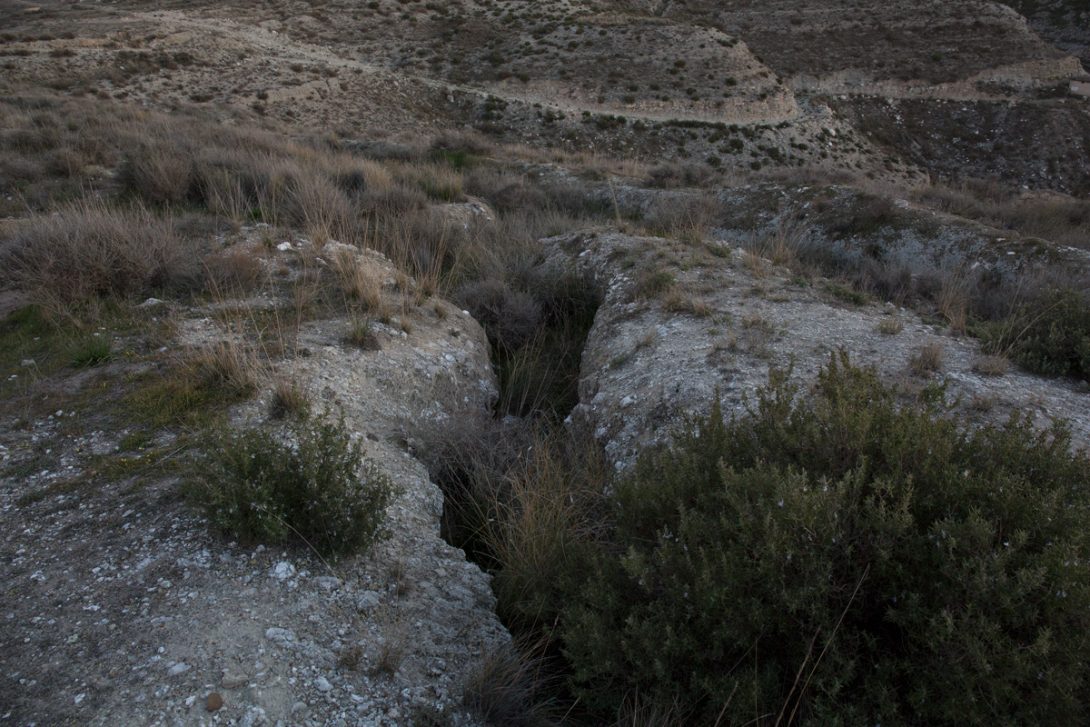 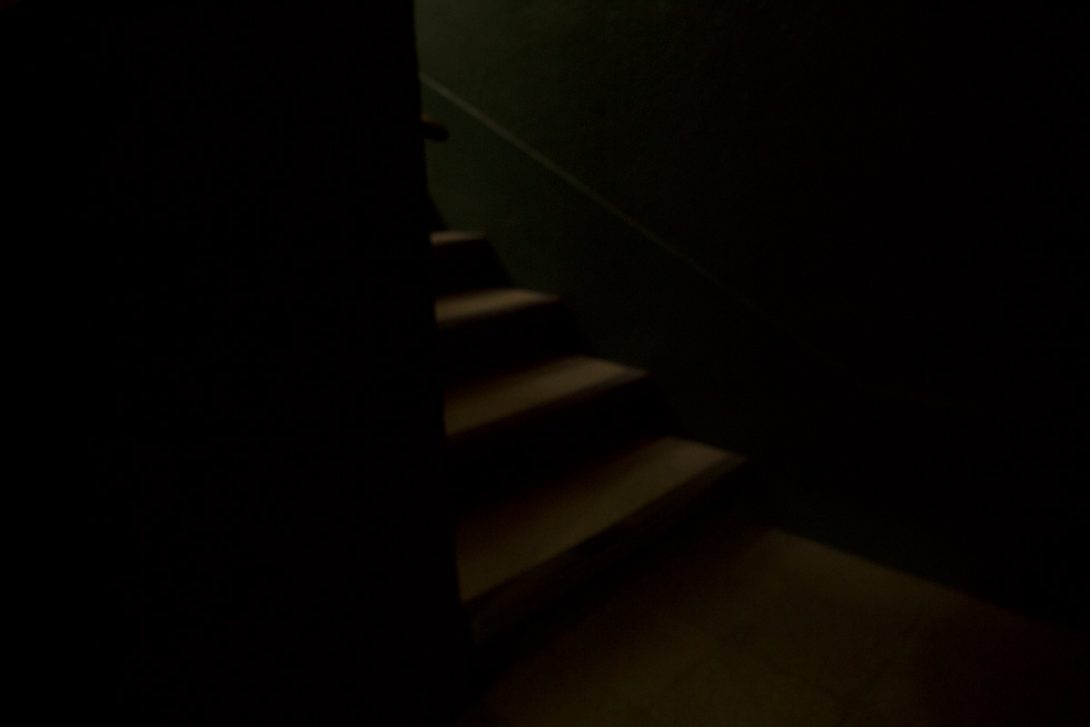 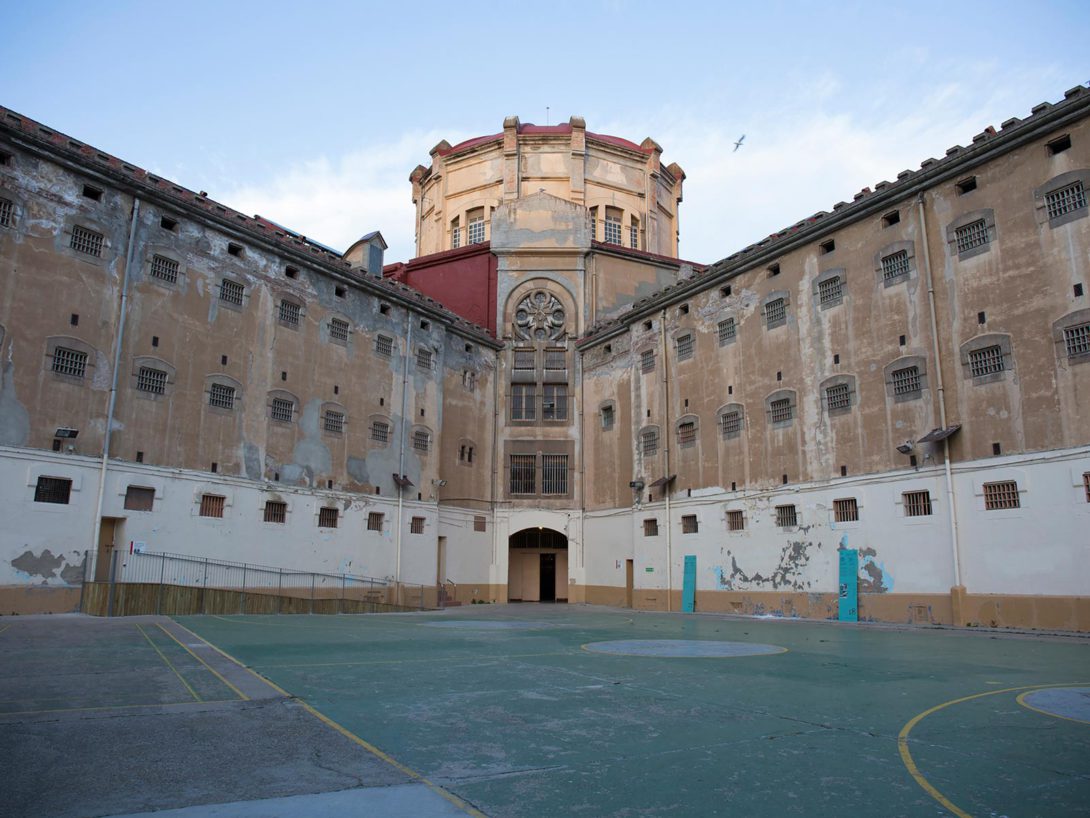 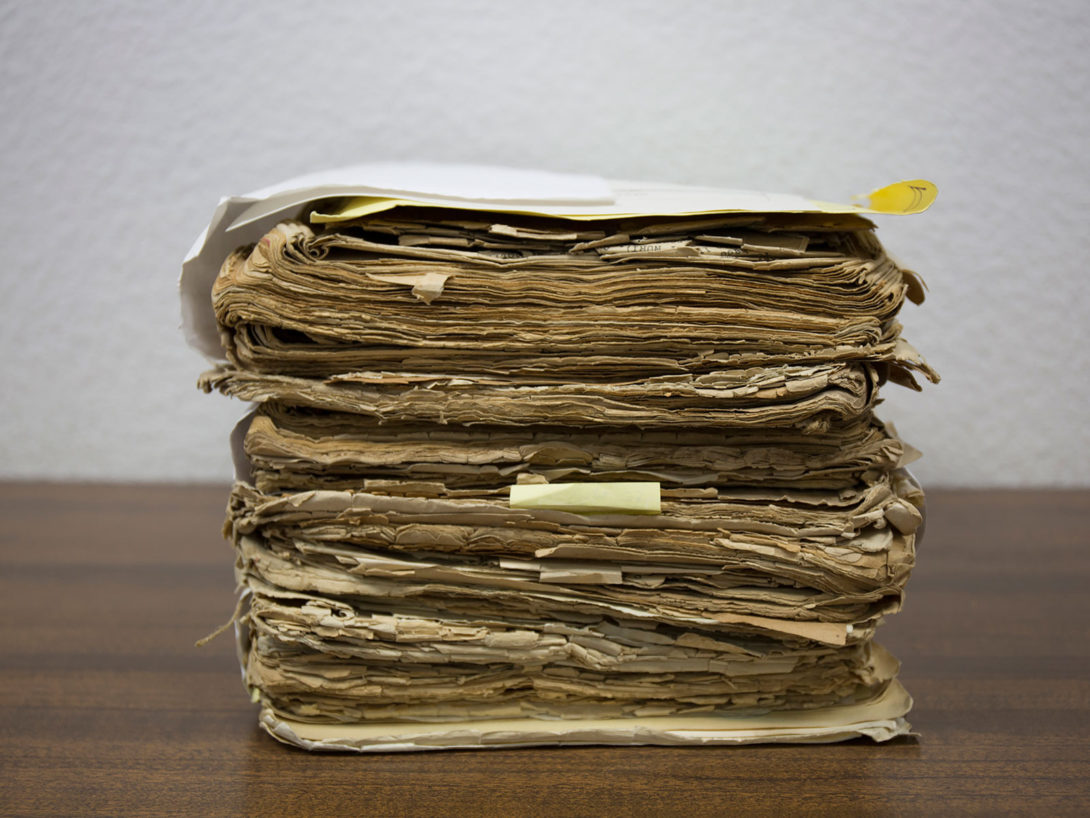 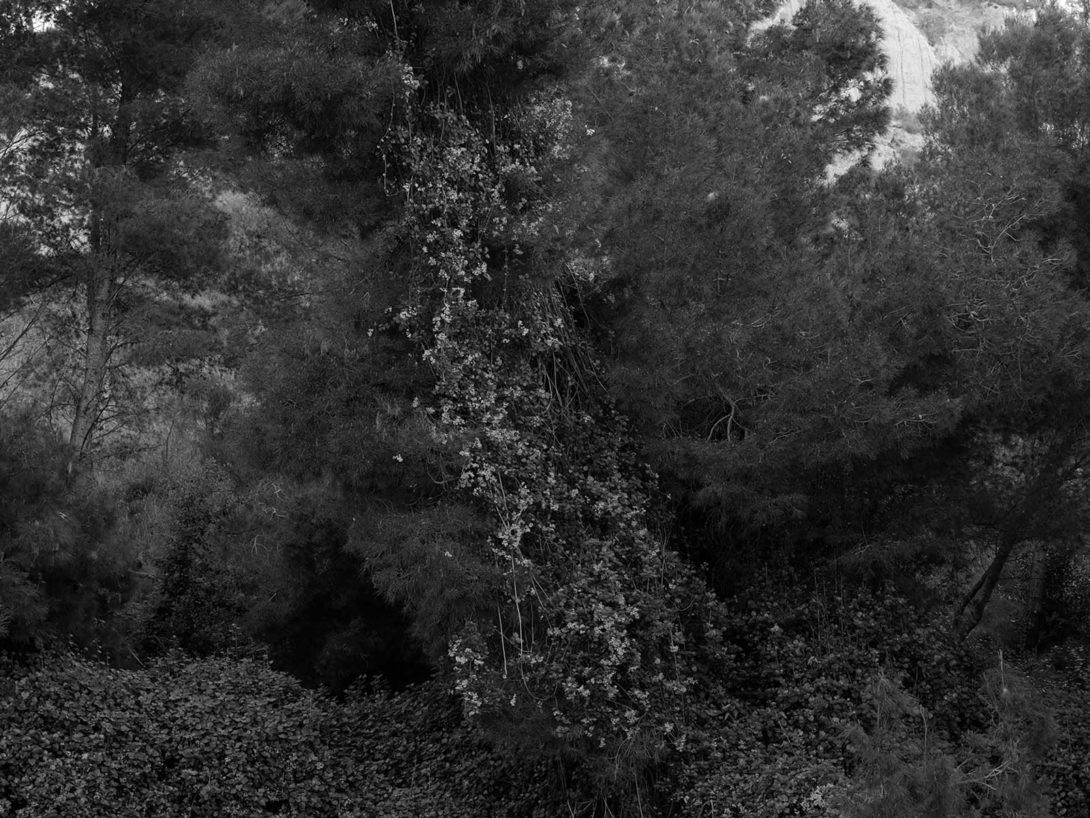 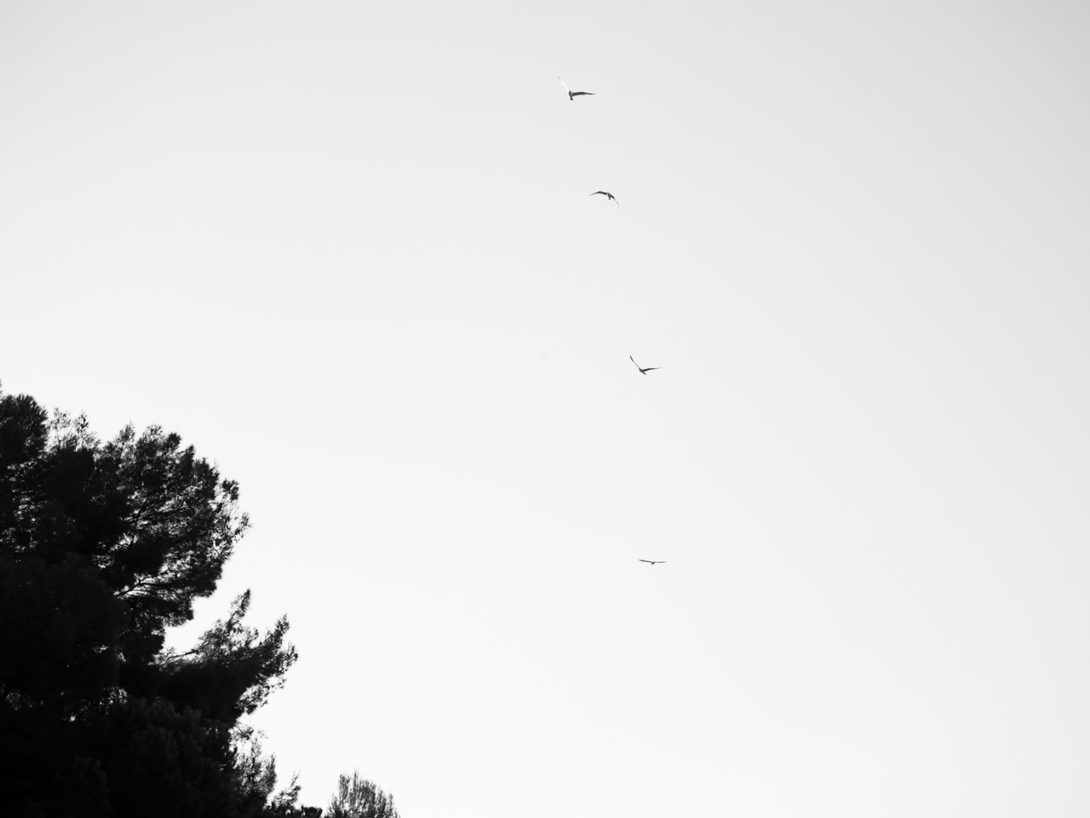